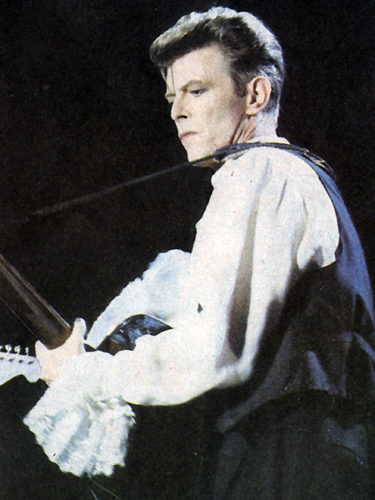 “I think we’re on the cusp of something exhilarating and terrifying” The Dame, talking decades ago on BBC Newsnight about the Tinternet. (This is how I want to spell it, stop spell check keep changing it!!!)

I think it’s easier if I stick to poetry right now….

What does silence mean to you?
What does it mean for victims of trauma?
Silence is golden
Sometimes to the point of death
Or watching death

On 11th of 11th at 11 o clock what happened?
Silence – AS
Thousands of care workers coerced or lost their jobs
Clients and patients they have cared for for two years in the pandemic
Already alone, left alone

What did my grandfather fight for?

And in the silence
Victims believe
We’re all in on it
Are we?