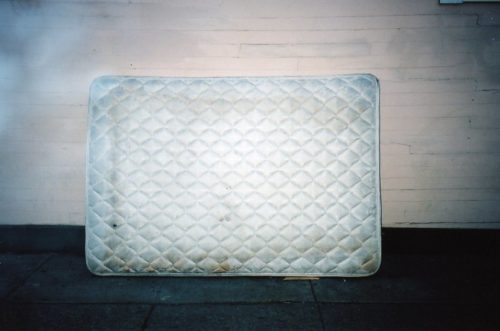 If I’d have known giving up alcohol would have this effect, I would be a different person. I wouldn’t have had so many mental fun times, boyfriends and tales to tell, but who knows what I may have been capable of? It’s early days but re sleep, the first week it didn’t make much difference, but on night 6, I slept through and have been sleeping through mostly ever since. Although last night was shite due to anxiety about stuff.

While I have been so sober, I have got a large way through a re edit of my 60,000 word auto-fiction book entitled ‘Jigsaw’. The book was inspired by writing my 2018 blog ‘From Essex to London in 101 Boyfriends’. I have been working on it since then, during this time I was short listed for the Arvon/Jerwood mentoring scheme and was very fortunate to be accepted via Shape Arts to have my work sent to a reader/editor via The Literary Consultancy.

With the advice from TLC I am editing away. Whatever happens, I will publish ‘Jigsaw’. It will never be perfect, but I have enough feedback from the original blog to suggest people will enjoy reading. 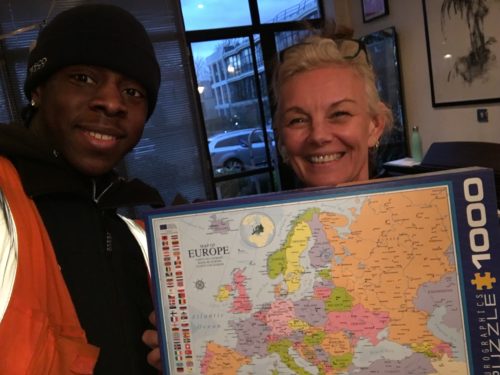 It is annoying that some things aren’t recyclable. Last year I bought a new mattress from Dreams. The deal I got meant that they would take away my old mattress and recycle it. The man that delivered the mattress came on his own, I was worried he would have trouble to get it up our spiral staircase. I expressed my worry to him and he said it wouldn’t be a problem, he was used to carrying mattresses. This is what he wrote to me in an email later for me to leave feedback on his site.

“Hi Liz, it was really great working with you today even if at first you did doubt I would be able to get it up, I always get it up J.”

The mattress delivery man’s name was Kevin, nothing beginning with J. I thought this was cheeky, rude, but then tried to remember that we were of a certain age when Carry On films were indeed the thing, it was just the J that disturbed me, I’d have been ok without that.

I was most put out that I got a parking ticket in the car park outside Dreams. I didn’t know you couldn’t stay there longer than 2 hours, in Curry’s I was warned about this. It takes a long long time for me to buy things.

Here is a poem I wrote after getting my mattress the one before last.

A man came to look at the stains on my mattress today
He’d seen the advertisement in Sainsbury’s East Dulwich
I’d lied originally, said the mattress was new
But after the first caller, who questioned its newness
I inspected the mattress further to find milk stains that would have dribbled from my breasts some years ago
So, I rang the council, and a date was booked for removal
Then, Ian rang

I told him what I was doing with the mattress, but his futon was hard and was giving him back trouble
I thought, if we built up a relationship on the phone, maybe the stains wouldn’t matter
I responded to Ian’s back problems in an older, sister-type way
I was nurturing, but not too maternal
Ian probably wouldn’t want to sleep on his mother’s mattress
But I was wrong

(There is a part 2 two this poem, maybe I’ll blog it next time if appropriate)